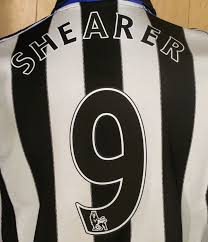 3 thoughts on “Quotes I like-Colemanballs”